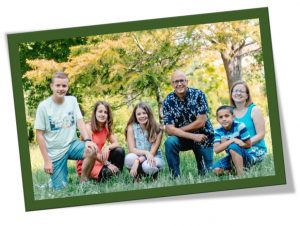 Steve and Rachael Beiler are missionaries to the country of Albania on the Central Europe Field.  They arrived in Albania on January 8, 2002.

Rachael Beiler received a call to be a missionary when she was only 8 years old.  Steve confirmed his missionary call after a two-month mission trip to India in 1994.  He immediately began planning to attend Nazarene Theological Seminary at that time.

Steve and Rachael were married on January 2, 1999, and went on missionary contract in August of 2001.

Steve served as the District Superintendent for the Albania-Kosovo District from 2005-2014, and again since October 2016. He continues to serve as the NCM Coordinator, Mission Treasurer, and Literature Coordinator.  Rachael continues to serve in the areas of Prayer and Fasting Coordination, Work and Witness and Volunteer Coordinator, and hospitality.  Together they are assisting several new church plants.

Donate to the mission work of the Beiler family here: https://nazarene.org/missionary/eurasia/steven-and-rachael-beiler